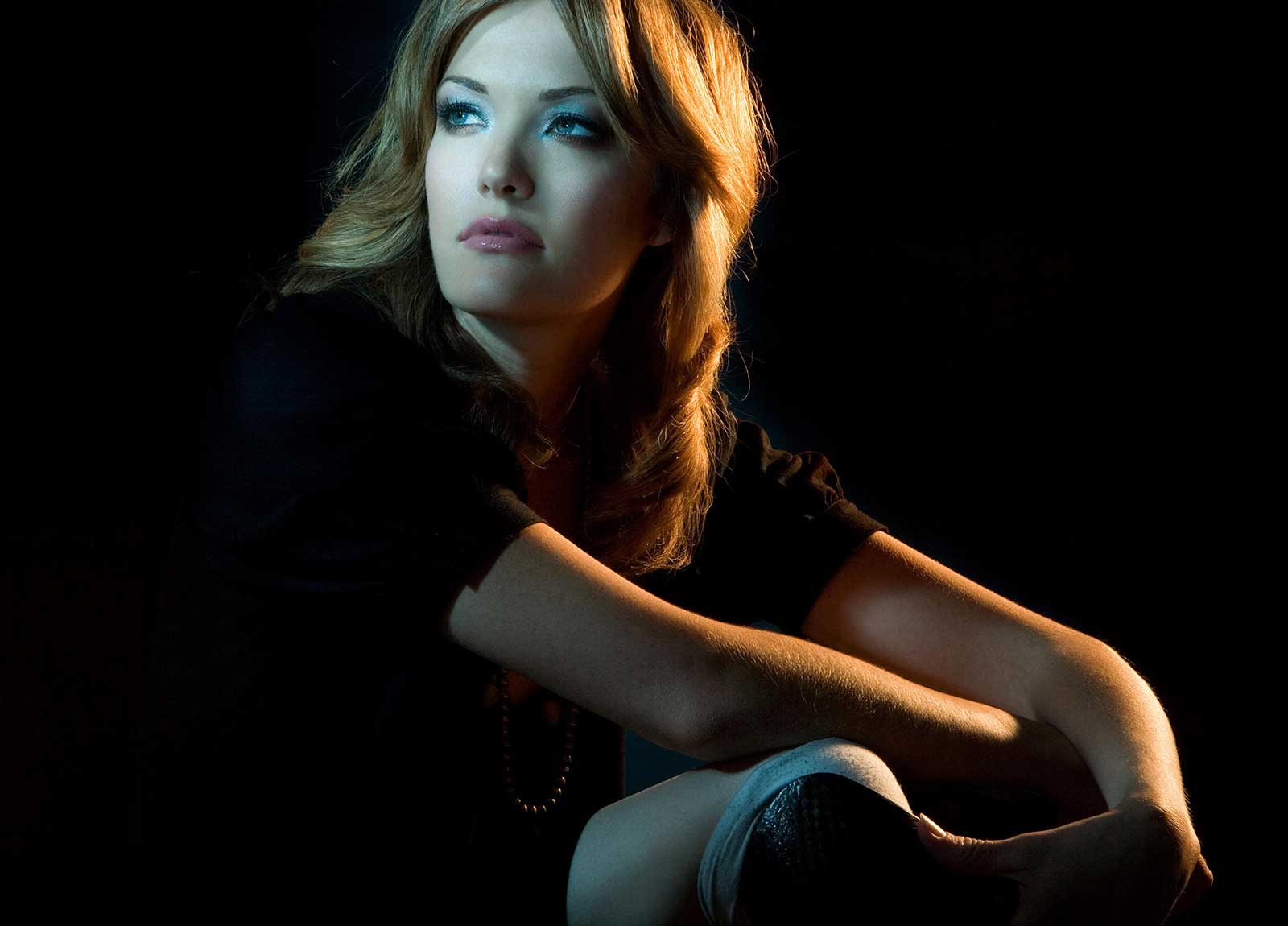 Amy is an experienced model who has worked on creative photography projects with both Madonna and Nikki Sixx. She has been featured in countless magazines including The 2014 ESPN Body Issue and People magazine. She has appeared in extensive advertising campaigns for Toyota, The Hartford, P&G, Duracell, Kelloggs, Element, Coca-Cola and others. She has appeared in a Madonna music video and had the lead role in the independent film ‘What’s Bugging Seth?’