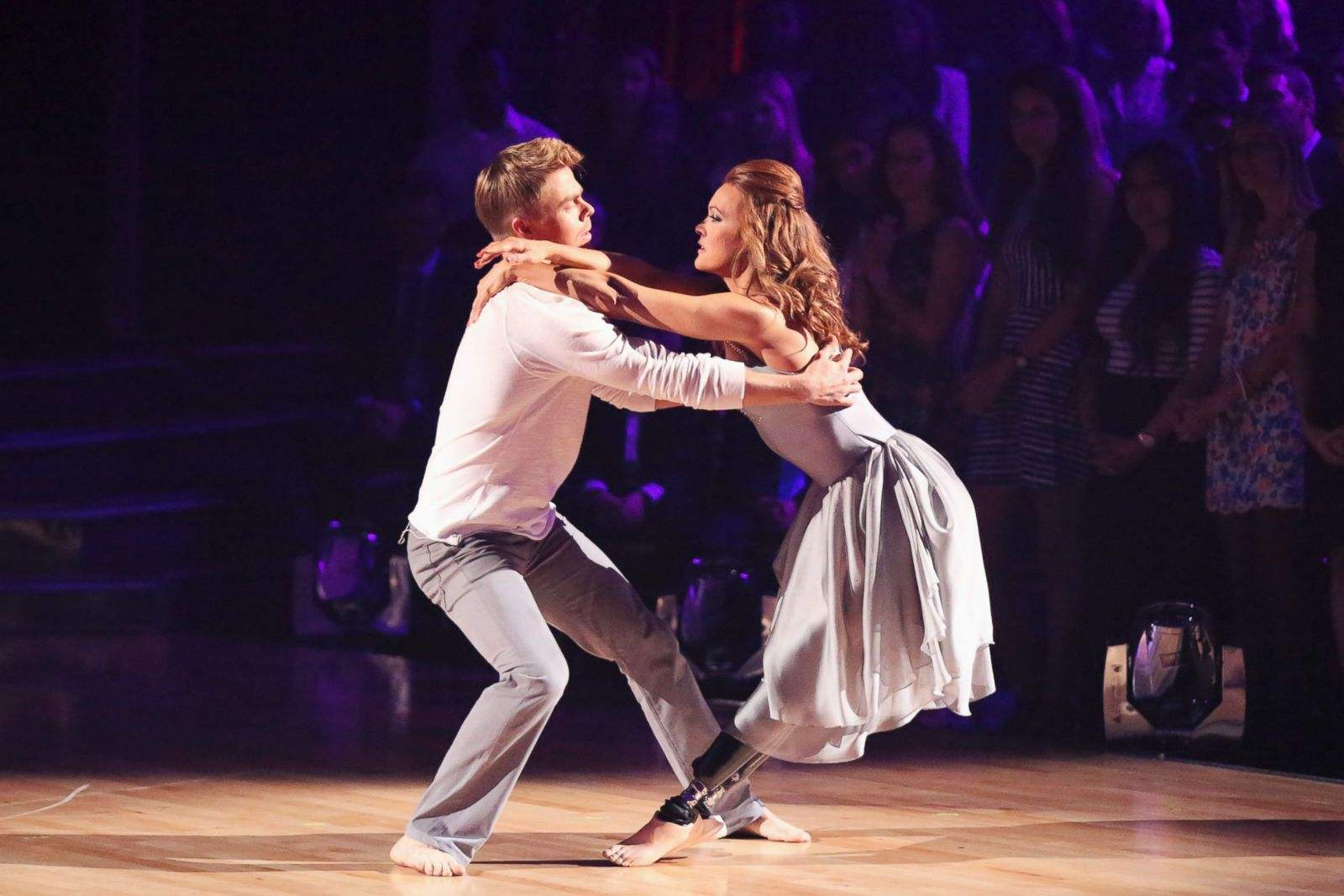 After years of training to reach the Paralympic Games and fulfill her snowboarding dream, Amy journeyed to Sochi, Russia in March of 2014. While there, and getting ready to compete on the world’s biggest stage, she was secretly training for her life’s next big adventure. Snowboarding by day, Amy was dancing by night, preparing for her debut on ABC’s Dancing With The Stars with pro-dancer Derek Hough, who had flown to Russia to squeeze in any practice time Amy could spare. Three days after winning a bronze medal at the Paralympic Games, Amy was on the ballroom floor in Hollywood where she delivered a stunning performance on the show’s opening night. Inspiring the judges, fellow competitors, the professional dance staff and millions of fans, Amy delivered one remarkable performance after another over the next ten weeks and was eventually the season’s runner-up.