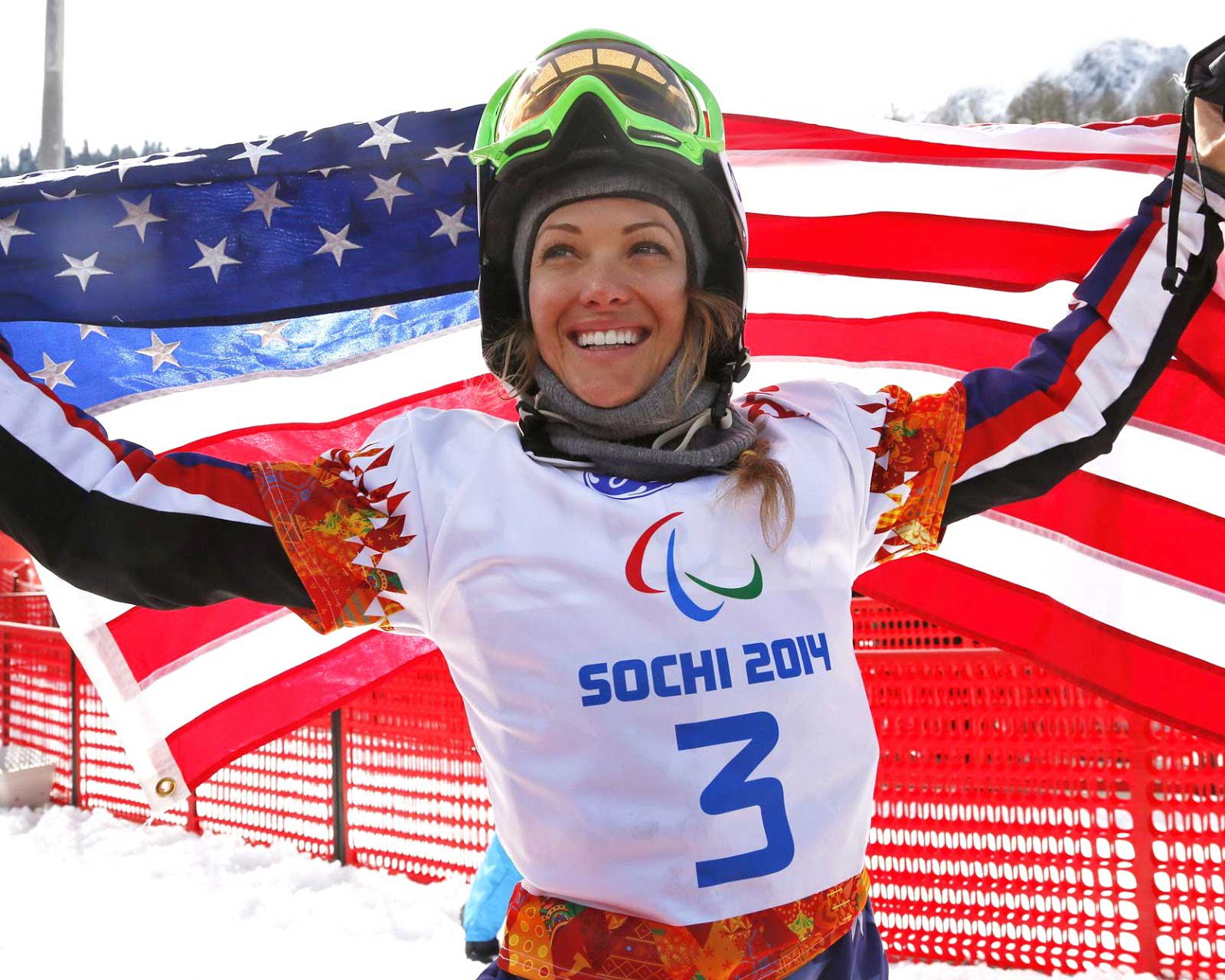 Amy first began snow sports by skiing with her family, but the minute she tried snowboarding she was hooked and never looked back. Since first strapping on a snowboard Amy has never missed a season on the slopes … including the year in which she lost her legs. Her passion for snowboarding runs deep, as does her love of the mountains, particularly the Colorado Rockies.

Amy is now the top ranked adaptive snowboarder in the U.S., a three-time World Cup Para-Snowboard winner and the 2014 Paralympic bronze medalist. She is the only double-leg amputee competing at the elite world-class level.