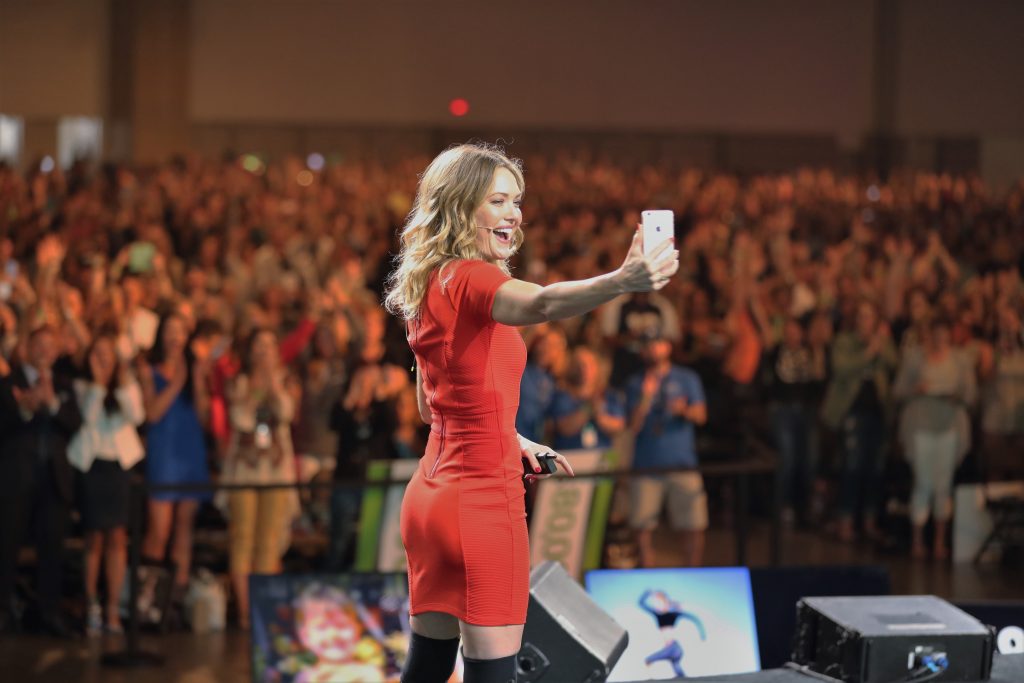 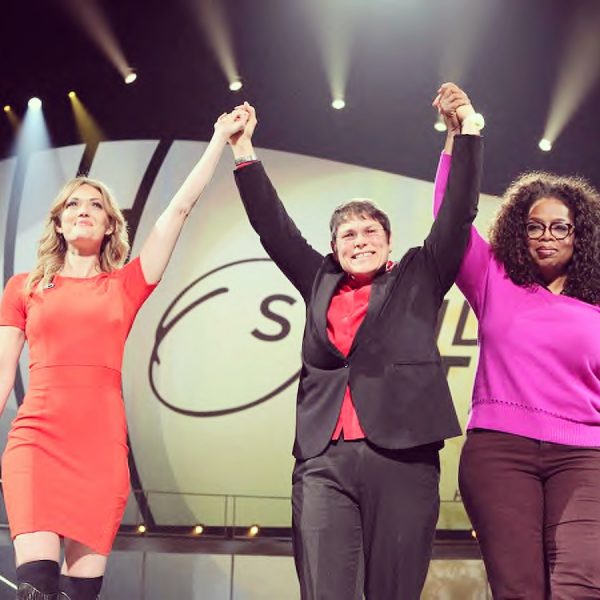 AMY PURDY IS CONSISTENTLY NAMED AMONG THE TOP 25 MOTIVATIONAL SPEAKERS IN THE WORLD ALONGSIDE THE LIKES OF TONY ROBBINS, BRENE BROWN AND SIMON SINEK.

Her name has become synonymous with the word INSPIRATION since her 2011 speaking debut at TEDx Orange Coast, where her nine-minute presentation,  Living Beyond Limits, was chosen to live on the homepage of TED.com for an entire month. Amy Purdy went viral long before going viral was even a thing!

AMY HAS SPOKEN TO MILLIONS OF PEOPLE AROUND THE WORLD AND EVOLVED INTO A MASTER STORYTELLER.

Known for making her audiences laugh, cry, and stand up and cheer with enthusiasm, Amy’s client list stretches from ABBOTT to MICROSOFT and includes countless Fortune 500 and 1000 companies, charities, governments and Hollywood’s elite, including Oprah Winfrey with whom she toured the country sharing her remarkable story of surviving and thriving.

Amy’s book, On My Own Two Feet (Harper Collins), a New York Times Best Seller, has been translated into 10 languages and has capitulated her speaking around the globe.

Amy customizes her talks to the audience and theme of each event driving home the messaging of the brand and event!

For speaking inquiries and rates :